Sun Tiangang, former chairman of GeoMaxima Energy Holdings is photographed in Los Angeles on January 28, 2014. Sun has filed a writ in the federal court in Los Angeles, accusing Sinopec of malicious prosecution among other allegations, Bloomberg reported. He claimed that state-backed Sinopec and the mainland government were responsible for his arrest in 2005 after he sued Sinopec in Beijing for breaching an oil transportation agreement. Sun said he was arrested in August 2005 and not brought before a judge until about three years later. 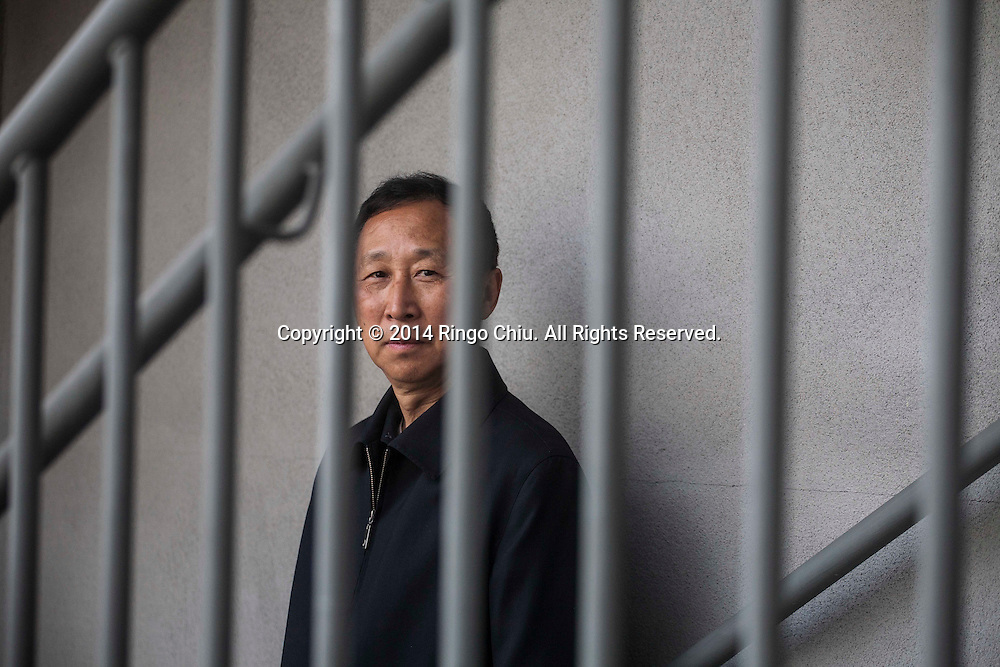